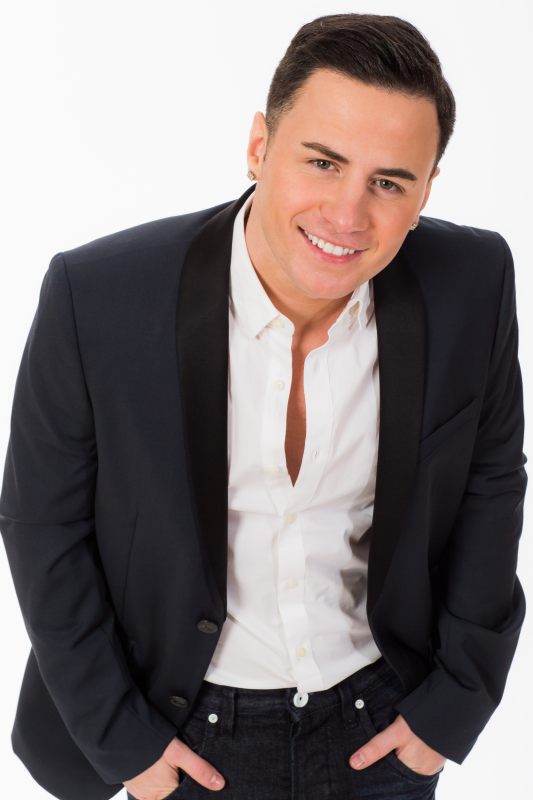 Ryan Dolan will represent Ireland at the 58th Eurovision Song Contest in Malmő, Sweden in May. Ryan composed his song Only Love Survives with Wez Devine.

Ryan Dolan is a young singer-songwriter from Strabane in Co. Tyrone. He has played support to many acts over the years including Tinchy Stryder, Jedward and many more. Dolan has been described as one of the most exciting homegrown musical talents to be discovered in Ireland in recent years. His YouTube channel has received over 800,000 hits.

Co-composer Wez Devine is a 34-year-old songwriter/producer originally from Malahide, Co. Dublin now based in Lifford, Co.Donegal. So far the fruits of their labour include being featured on BBC Radio1 in the UK in 2012 – their track titled The Secret by Zenemy DJz featuring Dolan found great support and was daytime play-listed by the giants of the station Sara Cox, Hugh Stevens and Scott Mills.

They are hopeful that their latest composition Only Love Survives will bring Eurovision back to Ireland for the eighth time.

Dolans Eurovision mentor is Spotlight Productions director Stuart O’Connor. OConnor is the man behind all Jedwards live tours in the last three years. He devised the performance of Waterline at last year’s contest.