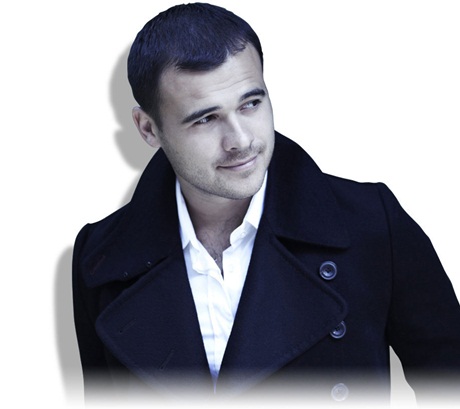 The interval acts for this year’s Eurovision Song Contest have just been revealed – it’ll be a mixture of foreign and local stars, from traditional to pop culture.

The rehearsals of opening show and interval acts will be conducted in Buta Palace, Sport and Concert Complex named after Heydar Aliyev and Baku’s other concert halls.